Dennis has been acting and singing since he was a child. His love of both art forms lead him to achieve a Theater degree in college.

Dennis performed in numerous community theater organizations throughout his life with over 50 theatrical stage credits to his name. Nearly all of those productions were musicals, as he loves using his strong baritone voice to enhance the roles he plays. In August of 2016, he began doing on-camera work and immediately fell in love with this new genre. He is now working on a full-time TV, Film, Commercial, Industrial, Hosting, Spokesperson, & Voice-Over career!

Dennis believes in continuing education to deepen his understanding of his craft.  He is routinely studying; acting, teleprompter, and Voice Over, to become more adept and increase his expertise in these areas.  His natural ease and excellent teleprompter skills has allowed him to land a number of spokesperson roles.  As a SAG -MUST JOIN actor, he is simply waiting for the right opportunity to make the move to joining the union! 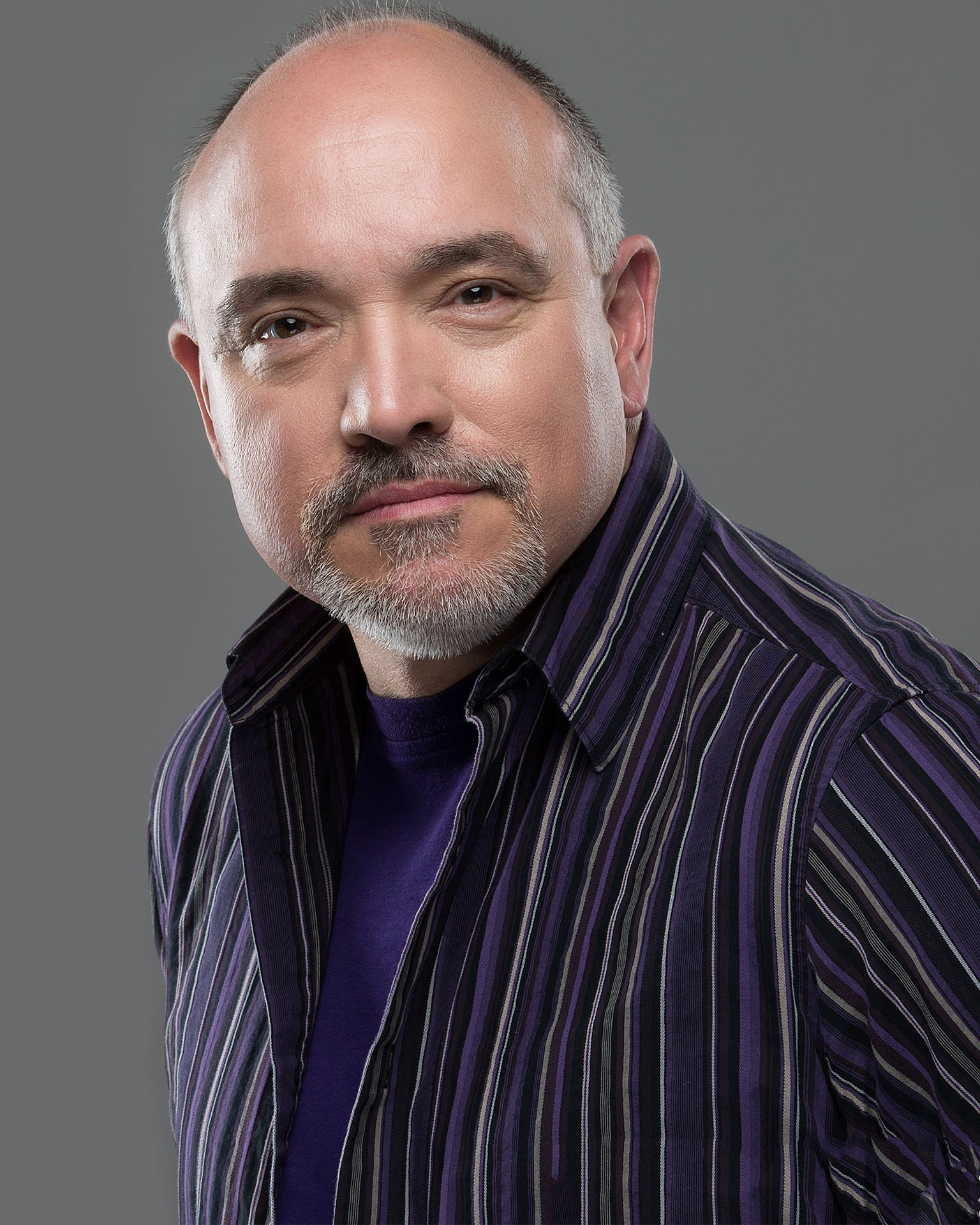